When we enter a hotel room in a new country the small changes that normally get unnoticed suddenly get noticed. Dan Hill describes this in a post where he cites Timothy Morton: “the light switch seems a little closer than normal, a little differently placed on the wall”. Technology should be seamlessly integrated in our environment. Smart lights such as the Philips Hue should not automatically turn on after a power outage. The reason for this peculiar behavior is simple. The Hue lamps behind a switch can be turned off at the switch. They cannot be used simultaneously. However, of course we as humans want our light switches to work and be able to control them digitally. That’s why our switchcraft solution is not just a nice feature. Morton describes this in terms from Heidegger (see below): the [behavior of a] light switch should not be vorhanden, oppressively obvious, but zuhanden, simply ready-at-hand, routine.

A nice overview about what happens when the power goes out is spelled out at howtogeek. In summary, it is not so much different from a normal house. Especial care has to be taken of smart locks. The article uses some handwaving, but the perfect solution has three components: 1) it can be hooked up to the grid for day to day use, 2) it has a rechargeable battery that allows it to function during a power outage, and 3) it uses NFC energy harvesting for cases when its battery has run out.

Crownstone’s ethical policy states that our users own their own data. Yes, if you want to, you can share data online, but this is not done by default. How this will impact the decisions of everyday users remains to be seen. An interesting experiment - coined Someone - has been performed by Lauren McCarthy, an assistent professor at the University of California (UCLA). For two hours a day four homes were “live” in the sense that they could control lights, appliances, etc. by calling for “someone” (people on the internet) in the same way as you would call Alexa or Google. On the other side, people could act like a human Alexa and monitor the household members. An interesting observation in the article is that the deep human need to feel understood might be behind our tendency to overshare. 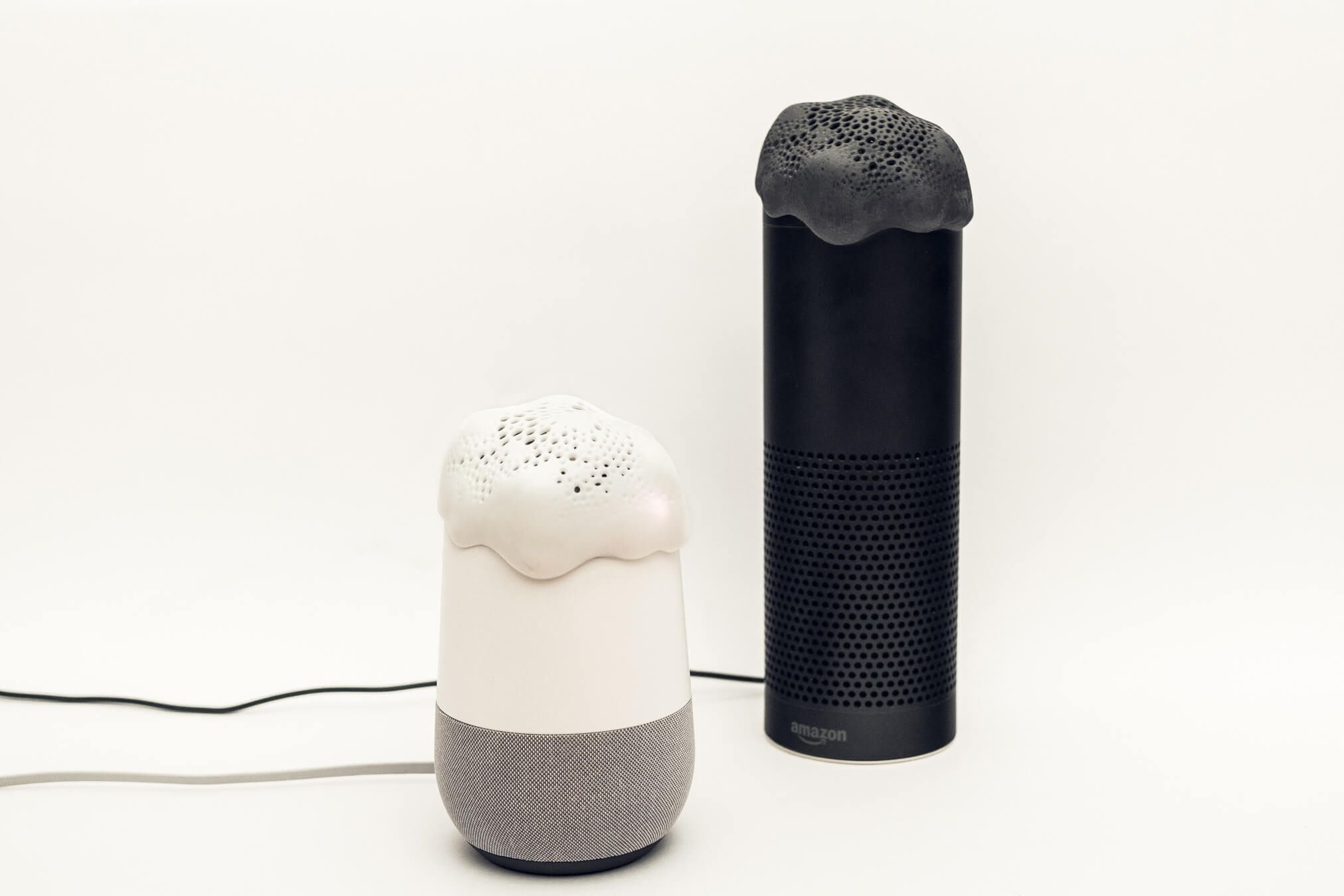 Another very interesting project is Alias, an open-source hardware project that functions as intermediary between you and your smart speaker. It continuously broadcasts white noise preventing the smart speaker from hearing anything. As soon as it hears its own wake word it wakes up Alexa or the Google Home speaker by playing “Alexa” or “Hey Google” over its internal speakers. After that you use the system as usual. Note that this also protects against voice attacks because now a wake word has to be guessed. Of course, also a particular voice can be trained, which would introduce another line of defense. The Alias 3D files and software can all be found on github. You can train its wake up sentence with anything up to 2 seconds. If you start to experiment with it, be careful not to annoy your housemates with picking their name!

Would there be ways in which we as consumers would benefit from more and more data that gets collected? This hackaday article describes the days from the Phoebus cartel, an international organization formed by the world’s light bulb manufacturers in 1924. The cartel dictated a 1000 hour bulb life, even though previous bulbs could burn for up to 2500 hours. A documentary, “The Light Bulb Conspiracy”, describes this planned for obsolescence. The question arises, is this still happening? From the article we learn several things. First, the driver circuitry is most often the cause of failure. Second, component lifetime is still our best guess on overall product lifetime (for example the temperature that the caps can withstand). How can we counter bad actors? The industry has standards like LM-80, but it does not assess critical aspects like the heat sink, the driver, or the housing. If we would be able to measure lifetimes independently from the manufacturer, this would be a really nice tool for consumer unions. Smart plugs and sockets would be able to deliver exactly this data.

At Crownstone we are working all the time on improving lifetimes of our products. Did you known that a green solder mask is physically superior to other colors? Traditionally, green pigments were used so visual inspection was less tiresome to the eyes. R&D pushed these pigments to their limits and commercial green solder mask henceforth has still a lead compared to alternative colors. 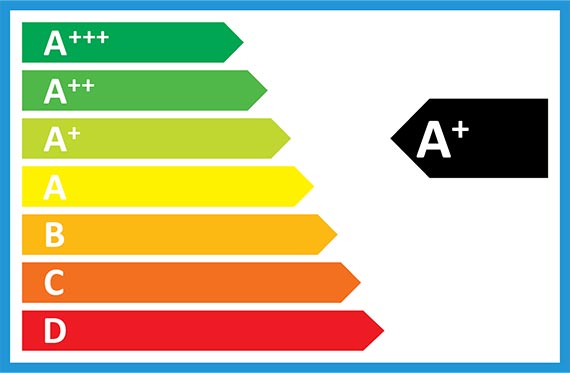 Lifetime is not the only thing that matters. Energy effiency is just as important. At times it is better from a sustainability point of view to replace a device than to keep it running wasting energy. To help you calculate the energy label for LEDs we added a small calculator to our website. Check yourself if the label on that LED is actually correct! 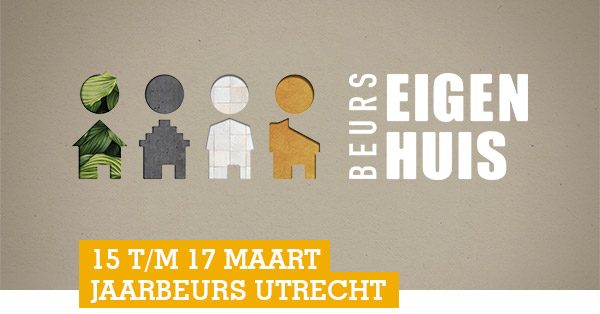 In a couple of weeks you can meet us in person at Jaarbeurs Utrecht (booth B1.47). Ask us for free tickets! The fair is called Beurs Eigen Huis and relevant for anyone buying a new house, building a new house, or doing any kind of reconstruction.