There are many ways in which localization can be done and we would like to give an overview that would quickly guide you through the pros and cons of each method.

Most iBeacon solutions run software on a smartphone that detects if the user is in proximity of the beacon. There is no indoor localization involved. 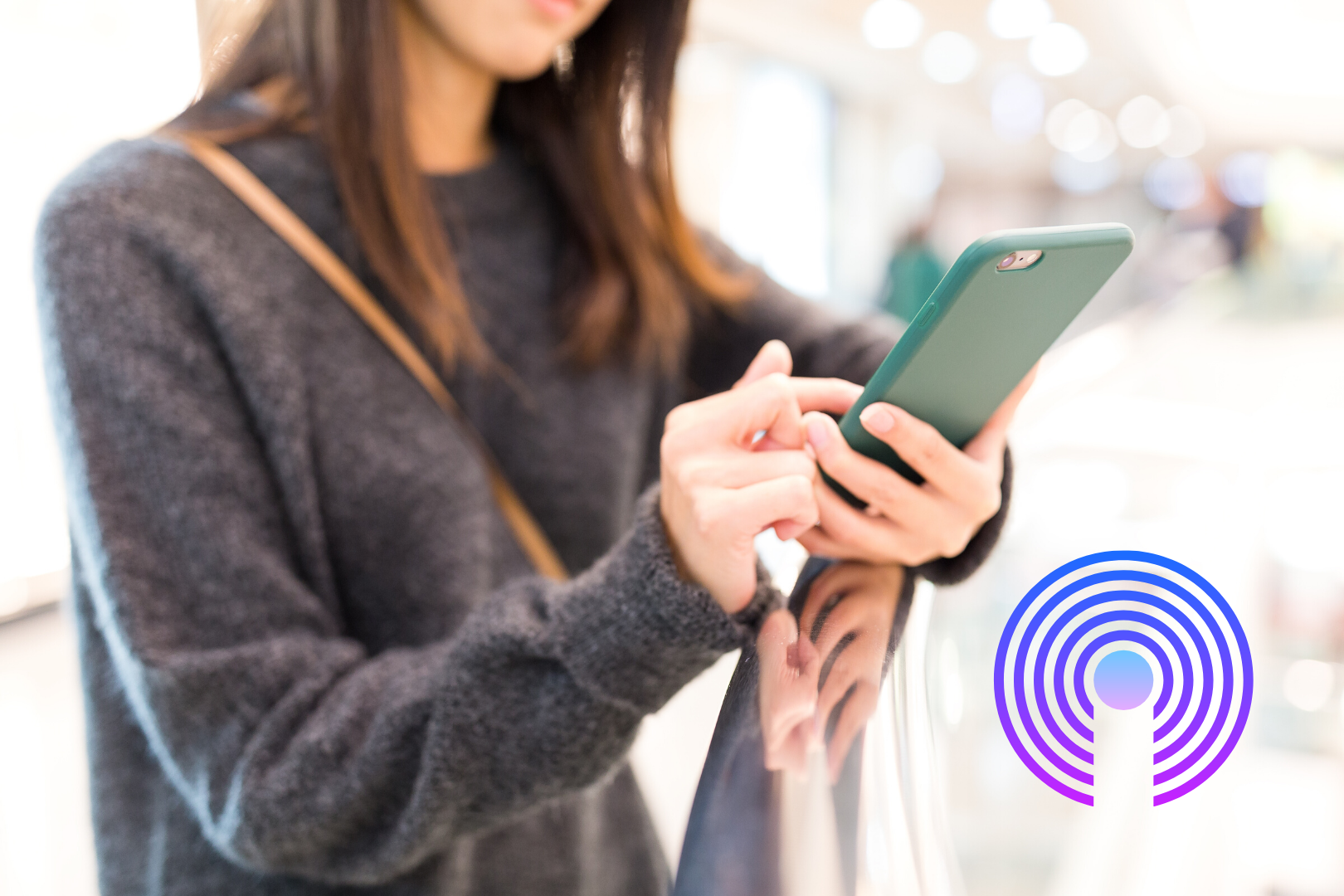 In the Crownstone at home setting, an AI (artificial intelligence) resides on your phone. Currently, this entity is not particularly intelligent, but it is meant to become smarter over time. One of the components of this AI is a so-called classifier. The AI initiates the user to walk around in a predefined (labeled) room. The AI collects Bluetooth Low Energy signal strengths (RSSI values). If a user covers the room while this is done the AI has collected a set of those RSSI values for a wide diversity of locations within the room. Each item in this set belongs to the same label “living room”. The classifier has as task to pair a set of RSSI values with the proper room label. 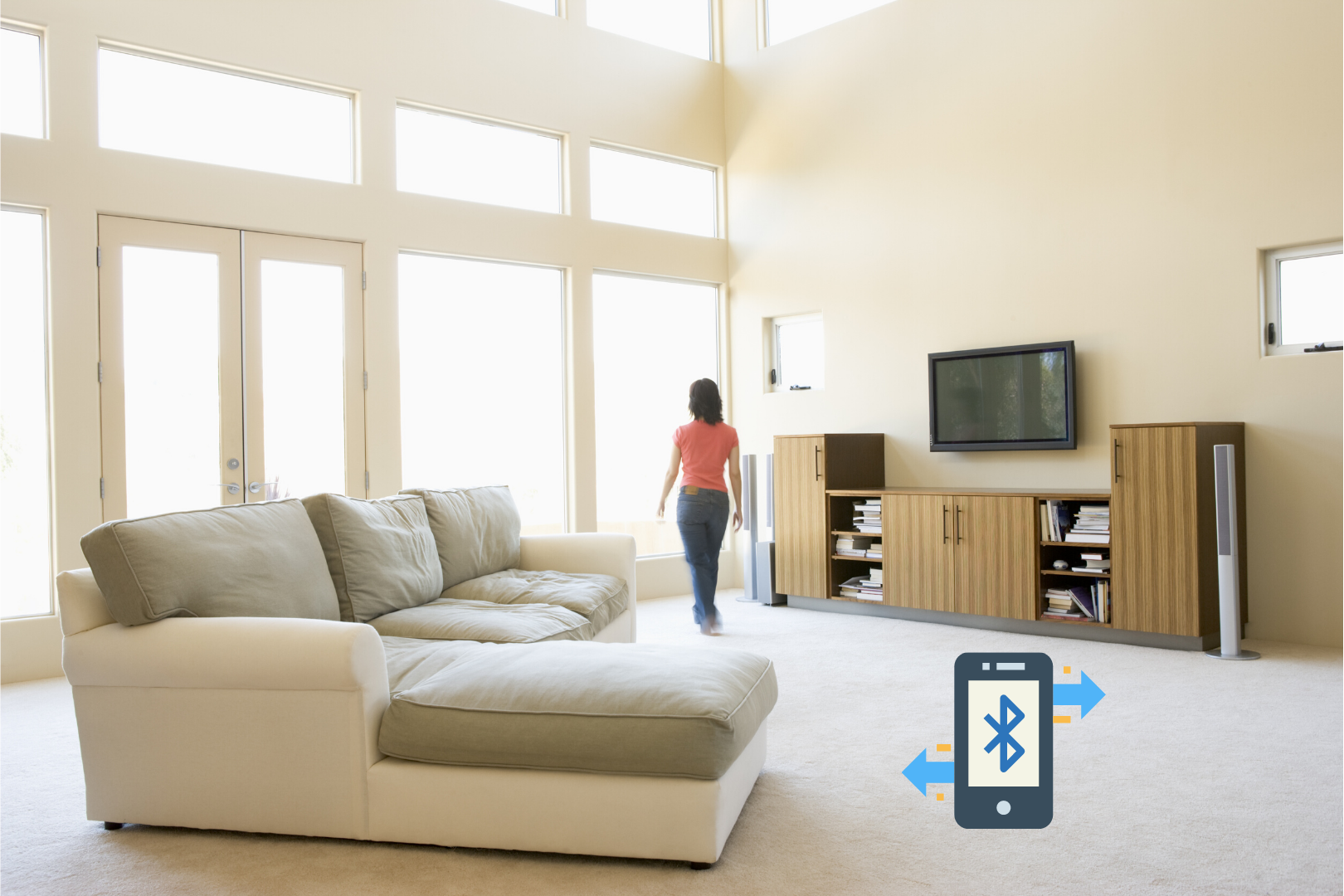 There is a particular option in iOS available that allows an app developer to only have information flowing to the app when a user enters or exists a particular region. The data in an iBeacon message contains a proximity UUID, major, and minor number. When a particular proximity UUID is registered, the app can monitor for it. It cannot scan all available iBeacon broadcasts and then pick on to listen to. The software framework in iOS, called Core Location, limits the number of regions to 20. An app is not able to simultaneously monitor more than 20 regions. This means that if every room gets its own UUID or major/minor and is defined as an individual region, it is only possible to have 20 rooms in total for a particular user.

There are several ways to circumvent this: 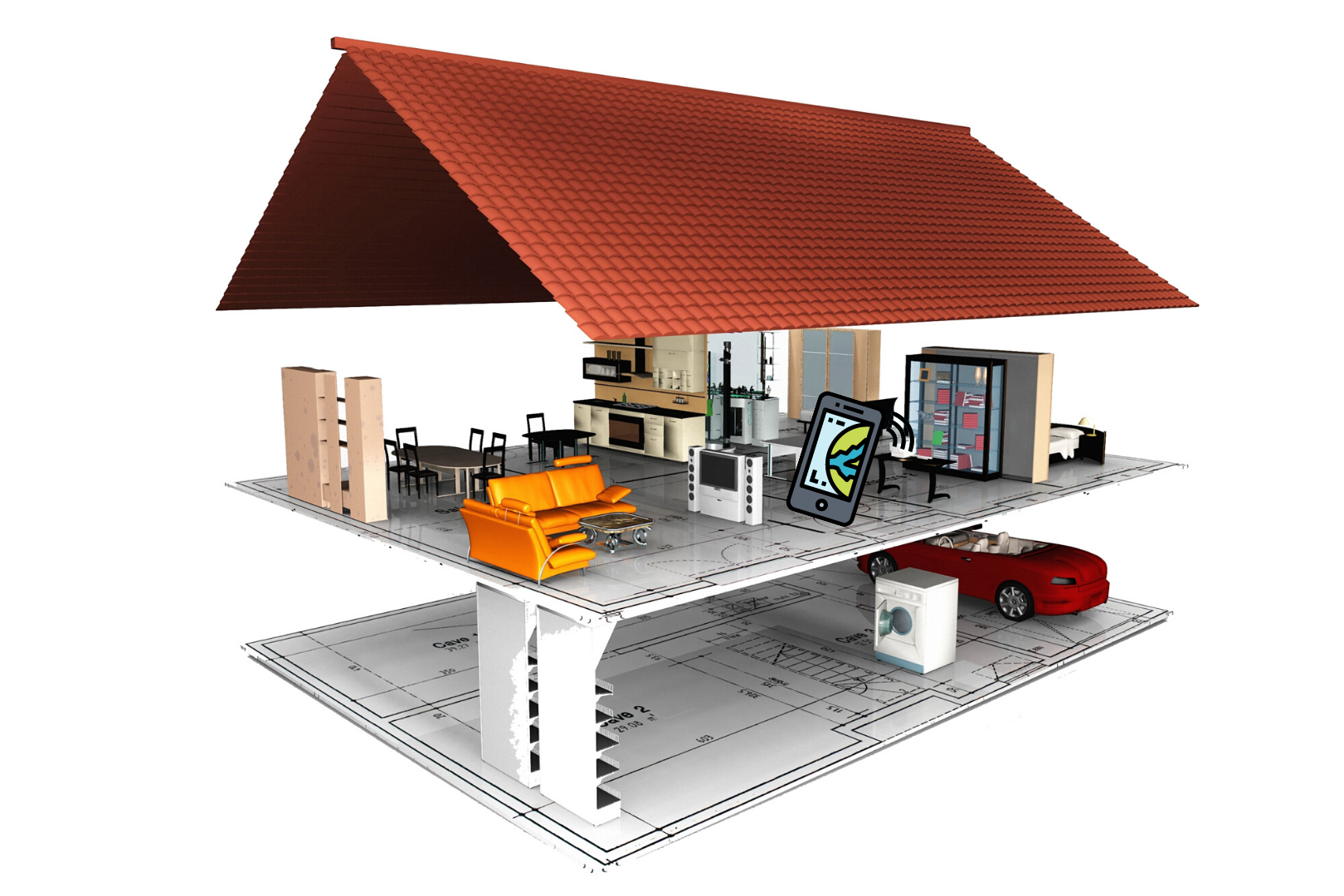 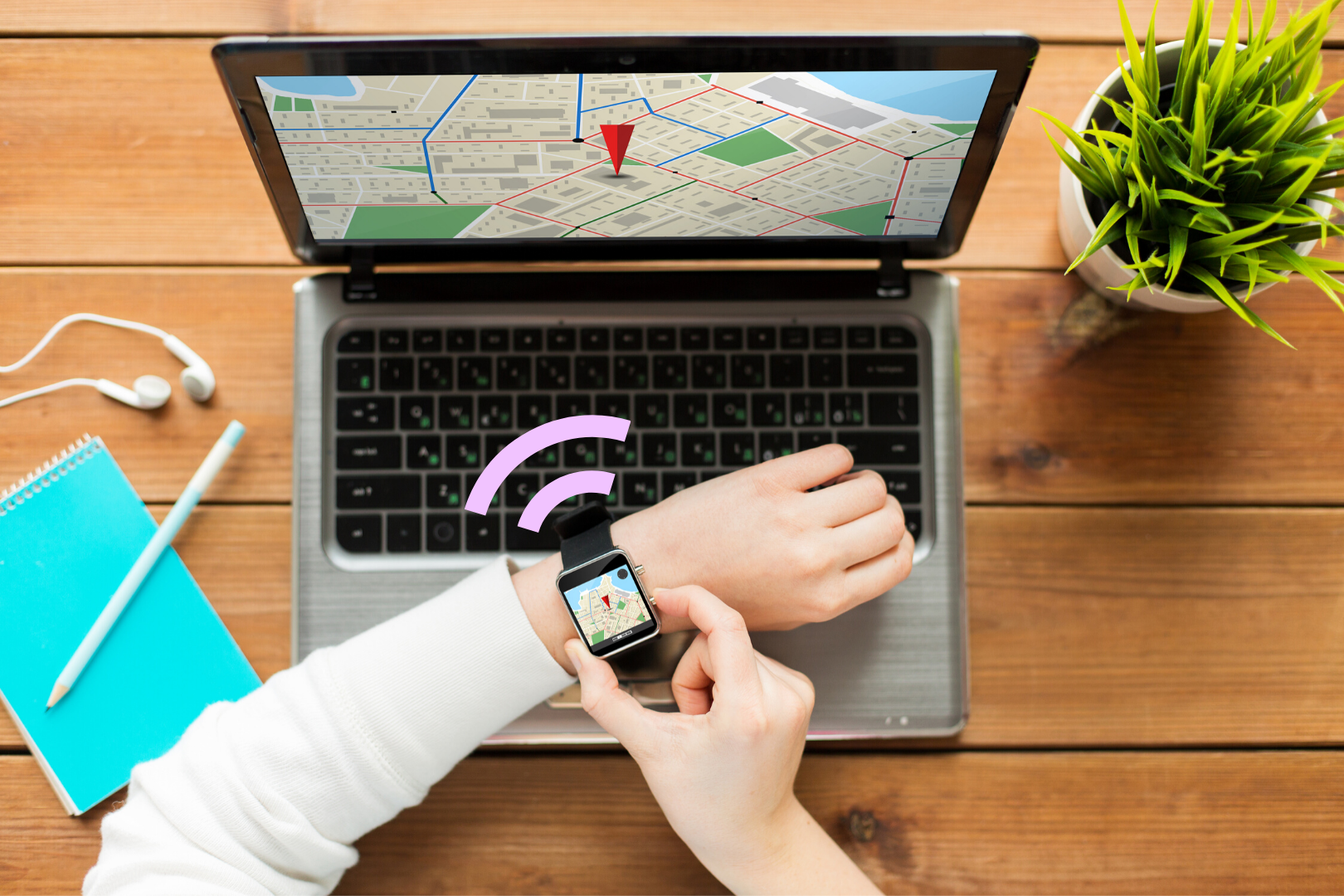 By creating a single map with the positions of all beacons on that map, it is possible to perform trilateration. This is often called triangulation, however trilateration uses the BLE received signal strengths, not angles (and Pythagoras).

Simultaneous localization and mapping is a technique from robotics in which - in this case - the map (locations of beacons) are automatically discovered by the smartphones localizing themselves. This is an incrementally improving method. First the locations of the beacons are wrong. However, by knowing things about the movement of smartphones (e.g. the smoothness of a trajectory), the system learns which beacons are close to each other and which are not. 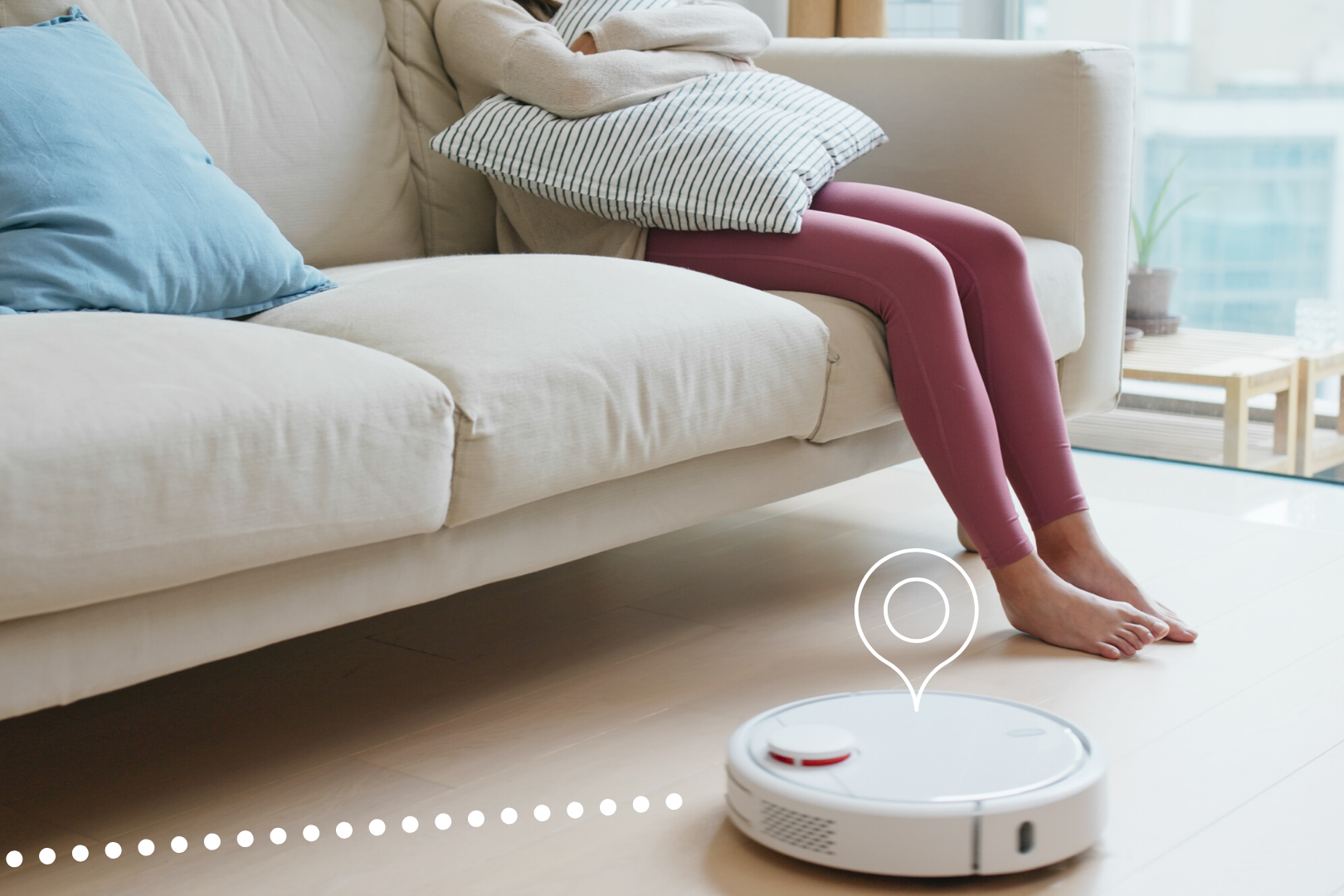 There are a lot of other things that can improve the positioning or the user experience. It is possible for example to use odometry information (movement or lack of movement of a smartphone) to improve the positioning accuracy (both in resolution and in latency). The use of accelerometer, gyroscope data however also has an influence on battery life. Besides that there are additional sensors that can be used on a smartphone. A camera is an obvious possibility. Less well-known is the possibility to use small deviations in a smartphone’s compass. Those small deviations are typical for metal in the environment and thus typical for particular locations within a building. At Crownstone we will always use whatever becomes available to provide state-of-the-art localization results.